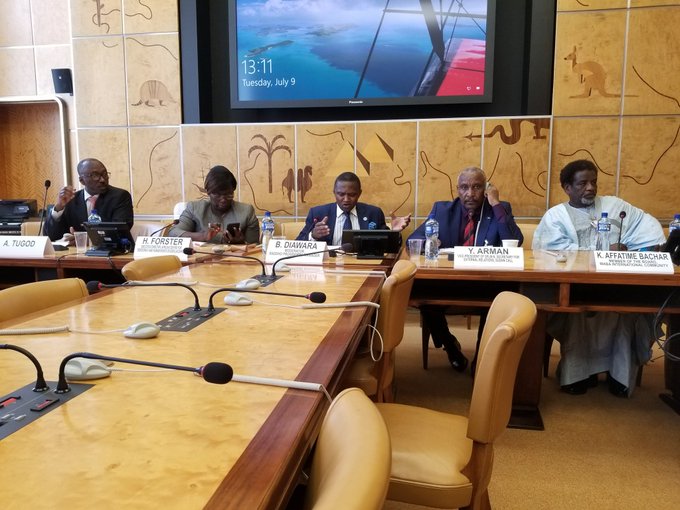 In a meeting held on Tuesday, 9 July 2019 at the United Nations Office in Geneva within the framework of the 41st regular session of the UN Human Rights Council, co-organized by la Rencontre Africaine pour la Défense des Droits de l’Homme (RADDHO) in partnership with the African Centre for Democracy and Human Rights Studies (ACDHRS), the Public and International Law and Policy Group (PILPG) and other organizations, a large group of activists, human rights defenders, political actors, diplomats and international civil society actors discussed the prospects of democratic transformation in Sudan. The meeting equally highlighted the grave and alarming security and humanitarian situation in Dar Ouaddaï in Eastern Chad. 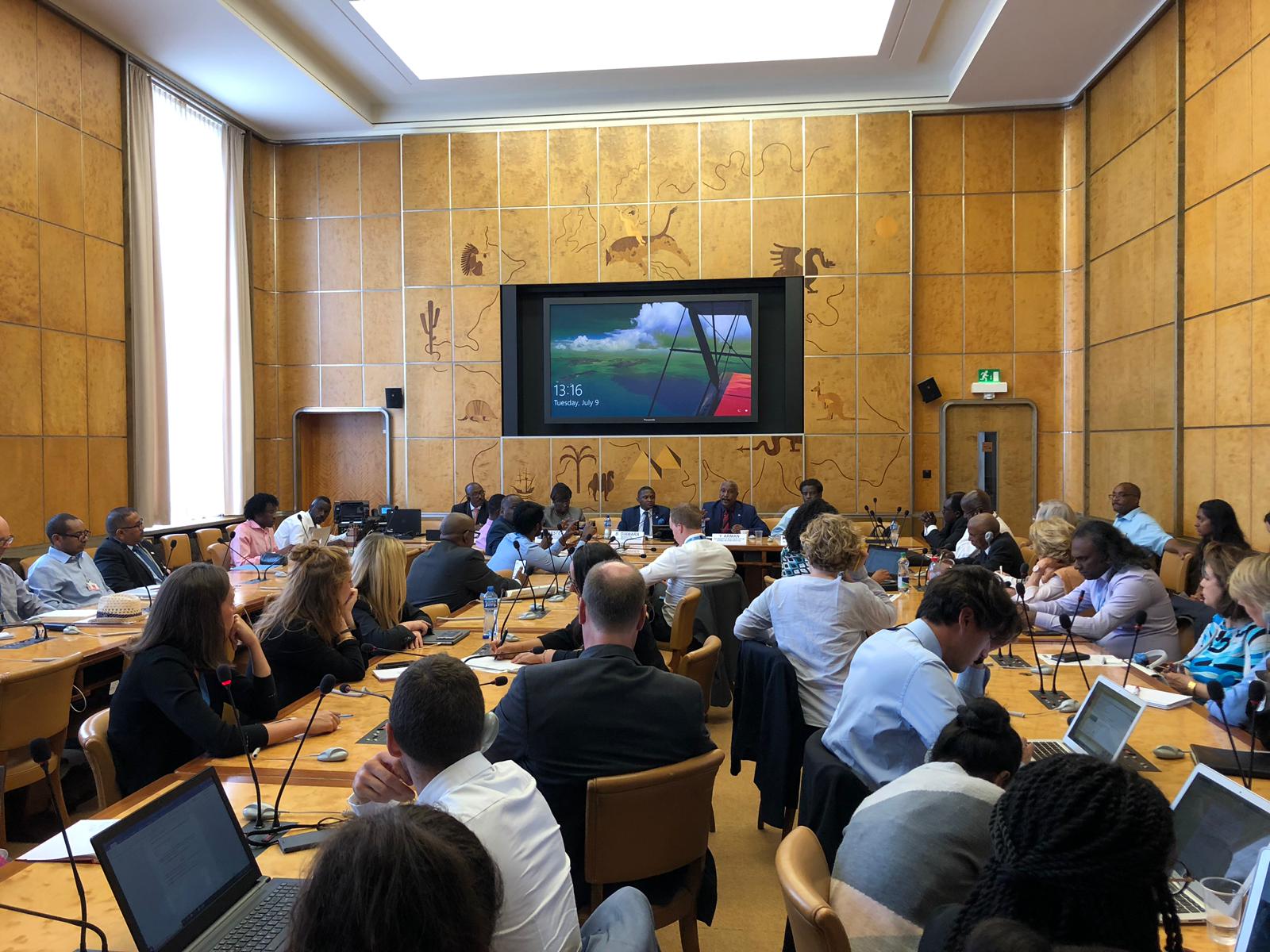 The participants welcomed the contribution and determination of the Sudanese people who ended about three decades of dictatorship and recalled, among other things, the main causes of violence and serious and systematic violations of human rights, and stressed the following points:

1. The need to address the fundamental issues for a peaceful political transition to a democratic, free and independent society in Sudan and to take concrete steps to initiate a genuine dialogue with all the active socio-political actors in the country;
2. Ensure effective cooperation with the International Criminal Court to end impunity and to hold accountable the perpetrators of genocide in Darfur as well as those responsible for the commission of crimes against humanity, and massive and serious violations of human rights and international humanitarian law in South Kordofan and the Blue Nile;
3. Start an independent, credible and transparent investigation into the bloodbath unleashed recently against the protesters on 3 June 2019;
4. Establish a National Truth, Justice, Reparation and Reconciliation Commission;
5. Immediately release all political prisoners without conditions;
6. Demand that the Sudanese authorities and other external actors end any support to the various armed militia groups that are spreading terror in the country.

To the international community, the meeting recommended that:

1. To set up a monitoring and early warning mechanism to prevent possible massive and serious human rights violations in Sudan;
2. To invest the necessary resources in support of national initiatives with the backing of the Office of the UN High Commissioner for Human Rights in a bid to truly strengthen national capacity in the field of human rights;
3. Support actions of the African Union targeting genuine political dialogue and a democratic transformation process in Sudan;
4. Establish a rehabilitation mechanism for the victims of human rights violations;
5. Ensure the development of a credible roadmap for free and transparent future elections and a smooth and unhindered transfer of political power to civilian-led authority as soon as possible;
6. Support efforts for the establishment of conducive conditions for transitional justice;
On the situation in Dar Ouaddaï in Eastern Chad, the meeting sent a strong alarm signal about a potential large-scale humanitarian crisis and called on the regional and international community to take immediate measures to reverse the worsening security and humanitarian situation. It called on the government of Chad to take sincere further measures to end the inter-ethnic violence and protect the lives of the civilian population facing armed Janjawids militias.